I remember the first time I heard about the mythical “north-south freeway,” known officially as US-395 North Spokane Corridor. I was in third grade, and in an off-moment, our teacher explained to us the need for an easier way to get between north Spokane and the South Hill. Not knowing anything about the north side, and in my youthful naïveté, I suggested that there already was one—US-195. Little did I realize at that point that our city actually extends miles and miles north from that highway’s terminus outside downtown Spokane.

It shouldn’t be surprising that the North Spokane Corridor captures the attention and imagination even of third graders. No other single project will so dramatically affect the way we understand and experience our city, and no other single project has been bandied about as long as this one. It’s a megaproject all our own. Now, though, we have to decide how to finish it.

A six-lane section of the freeway runs from Francis in the south to US-395 in the north. And while previously this section served no practical purpose, it now connects several communities on the extreme north end of the city, reducing travel times significantly for those who choose to use it. Future construction phases recently funded by the legislature will complete a four-lane section of the freeway with Interstate 90 by 2027.

It’s worth debating that plan.

We’re one of only a few cities in the country building a new urban freeway from scratch. Others, having long since learned about the problems they cause (divided neighborhoods, job loss, reduced property values), are removing them, reclaiming the space for parkland, redevelopment, and job creation. In the 1970s, spurred by the city’s opposition, the State of Portland redirected funds from Portland’s proposed Mount Hood Freeway to the first section of MAX Light Rail. Forty years later, that city is one of the most livable in the country.

I’m not saying that we should run out right now and cancel the North Spokane Corridor. But I am requesting that we think critically about the type of city we’d like to become.

Yes, the North Spokane Corridor would cut commute times and remove freight from Division. Yes, it’s fully-funded. Yes, it’s half-finished. But completing it could further divide economically-vulnerable neighborhoods like Hillyard and East Central, cause more sprawl in places like Wandermere and Indian Trail, and hamper efforts to revitalize East Sprague and other urban districts around the city. It’s worth asking how we could eliminate or mitigate those potential effects while still meeting the essential objectives of the project.

A simple boulevard, for example, could accomplish those goals without many of the negative effects of a freeway.

Let’s think about whether we’re ready to commit to a freeway—and all of their effects—for the next fifty years. After all, it’s up to us to decide, and fast. The next phase of construction starts in 2019.

Anthony Gill is a Spokane native and recent graduate of Santa Clara University. He is the founder of Spokane Rising, an urbanist blog focused on ways to make our city a better place to live. 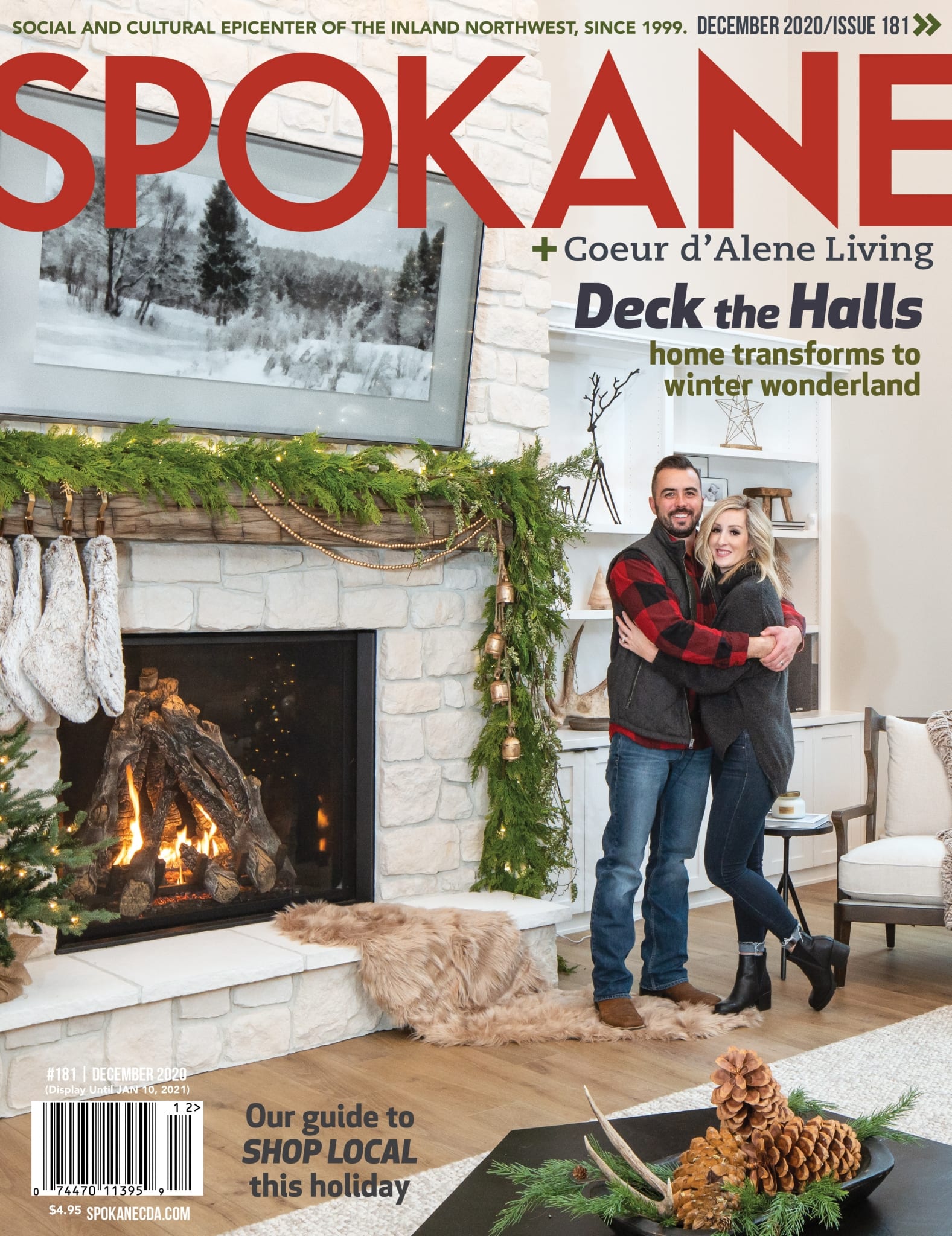